Nootropics: What We Need To Know About These Brain Booster Smart Drugs 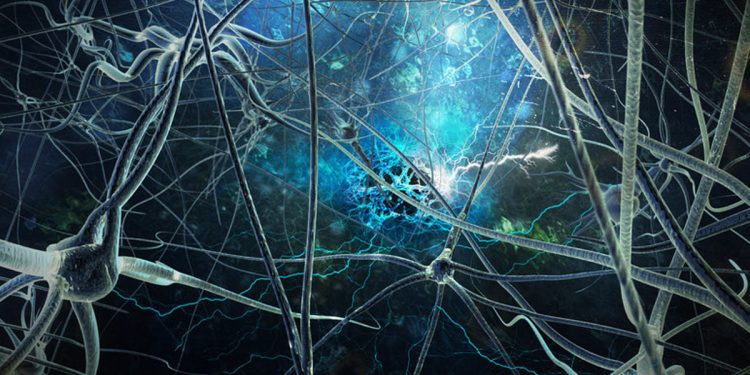 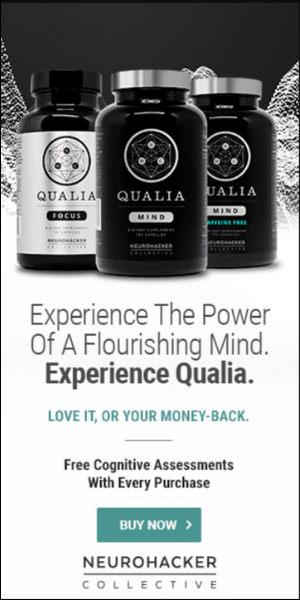